Grandparents have special guardianship over their grandchild

We consider a recent case of A (removal from special guardians) (2017).

This case concerns a girl who was aged 11 years old who was placed in the care of her maternal grandparents who were awarded a special guardianship order.

The parents were unable to care for her safely and her grandparents provided a loving home for her. In February 2017 the grandchild was placed in a specialised residential placement while foster parents who can meet her needs are identified.

The grandchild has a range of particular medical needs, with a degree of learning difficulty and her functioning is very effected by a genetic and life limiting illness she was born with and inherited from her family. As a result, she has had care and support from health and social care services and support required for a child with disabilities throughout her life.

The guardian reported the child as having complex health needs, fully dependent on carers and “delightfully engaging, appealing and rewarding young woman…well-liked by adults and children due to her sunny disposition, sense of humour and friendly bubbly caring nature.”

The court decided that the social services have to assert and prove that while in the care of her special guardians she was at risk of or experiencing significant harm as a result of their parenting.

The courts noted that the grandparents legal battle led to a confrontational and difficult relationship with a range of professionals. They would say professionals have wrongly judged them and failed to provide the full legal support to which the child and themselves as carers are entitled, leading to stress and strains inevitably.

The grandchild’s guardian reported both grandparents have become physically and emotionally overwhelmed by the task of caring their grandchild. They themselves agree their health is not as good as it was, and the disputes and litigation have affected them. The social workers initial statement said, “the local authority believe that the restrictions that their emotional health appears to place on their parenting capacity, has placed the grandchild at significant risk”.

Judges considerations when deciding on the matter

Amongst many considering the facts and evidence in this case the judge noted some of the key findings as:

Judge decides not to return the grandchild to the grandparents

The judge considered whether the grandparents are now in a position to work with professionals and follow professional advice and commit to the long term adjustments to enable their home to be adapted or a new suitable one found for them.

The judge however decided that they cannot accept the grandparents could do so. They “do not feel a new social worker would make the difference needed given that everyone else is finding similar problems, and to repeat my earlier assessment do think the task of care has now become one that is just too much.”

This decision was made due to the risk of further physical and emotional harm. The judge believed the capacity of Grandparents to care for their grandchild has become limited.

In approving the social services views the judge stated “the child will also be able to enjoy relationships with her wider family. Her grandparents will remain most important to her and I hope they can remain as committed to her in care as they have been throughout her life”.

If you have a special guardianship or want to secure advice about whether one should continue consult our child lawyers today for a FREE consultation on 0330 094 5880 or let us call you back.

With family lawyers in York and across the country you can be sure that we have the national reach to provide legal advice within local reach. 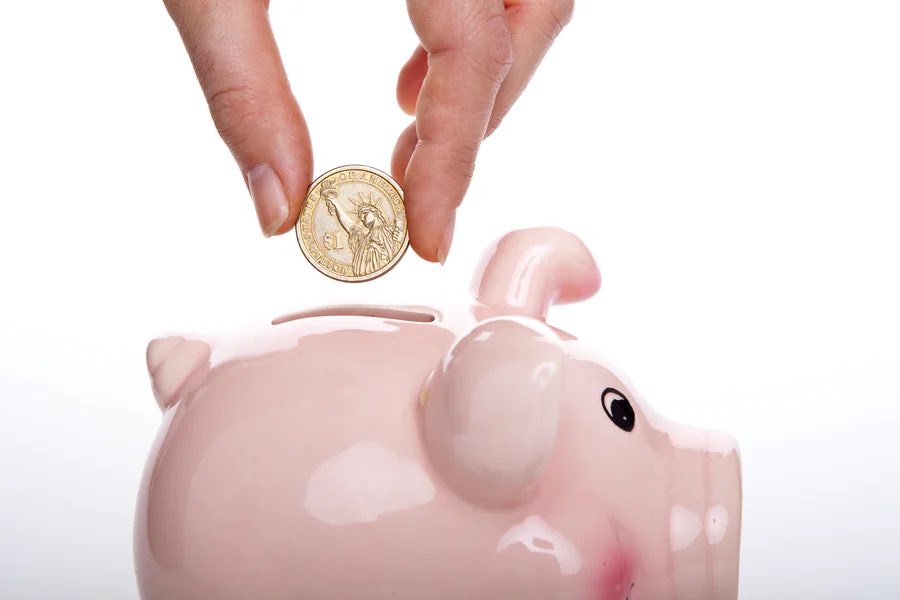 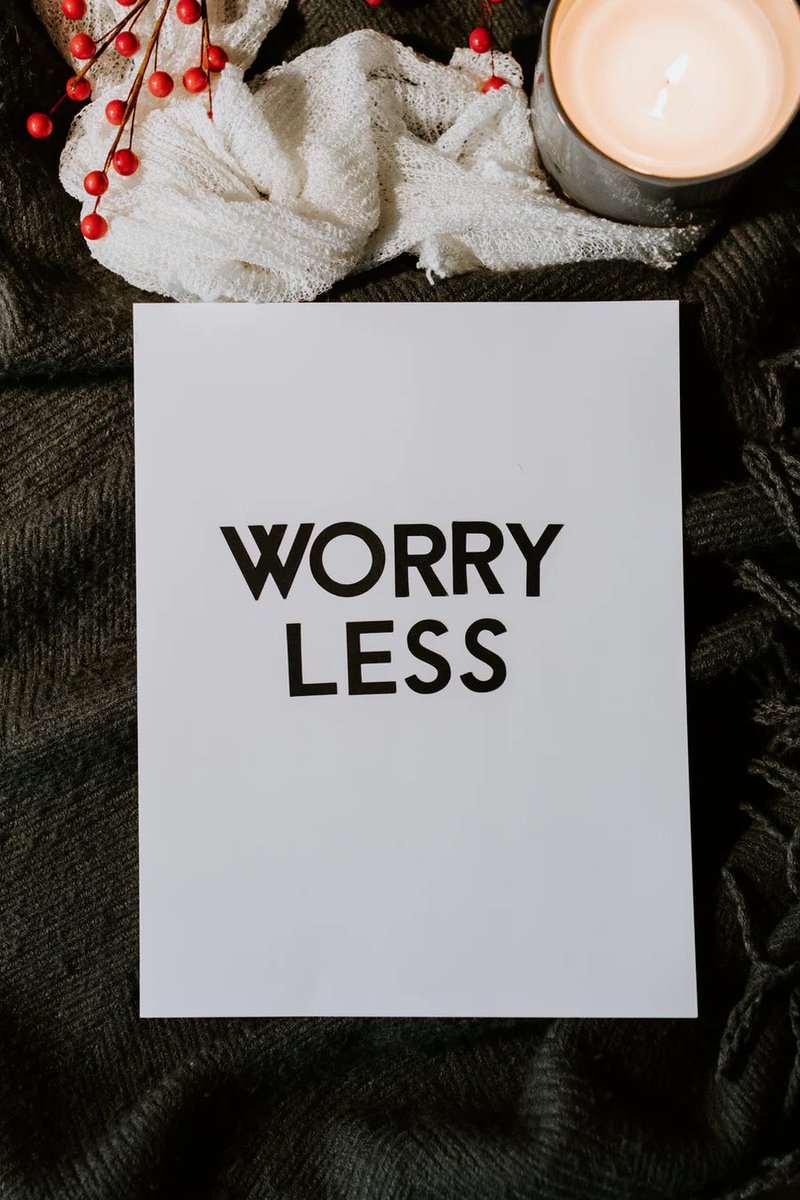 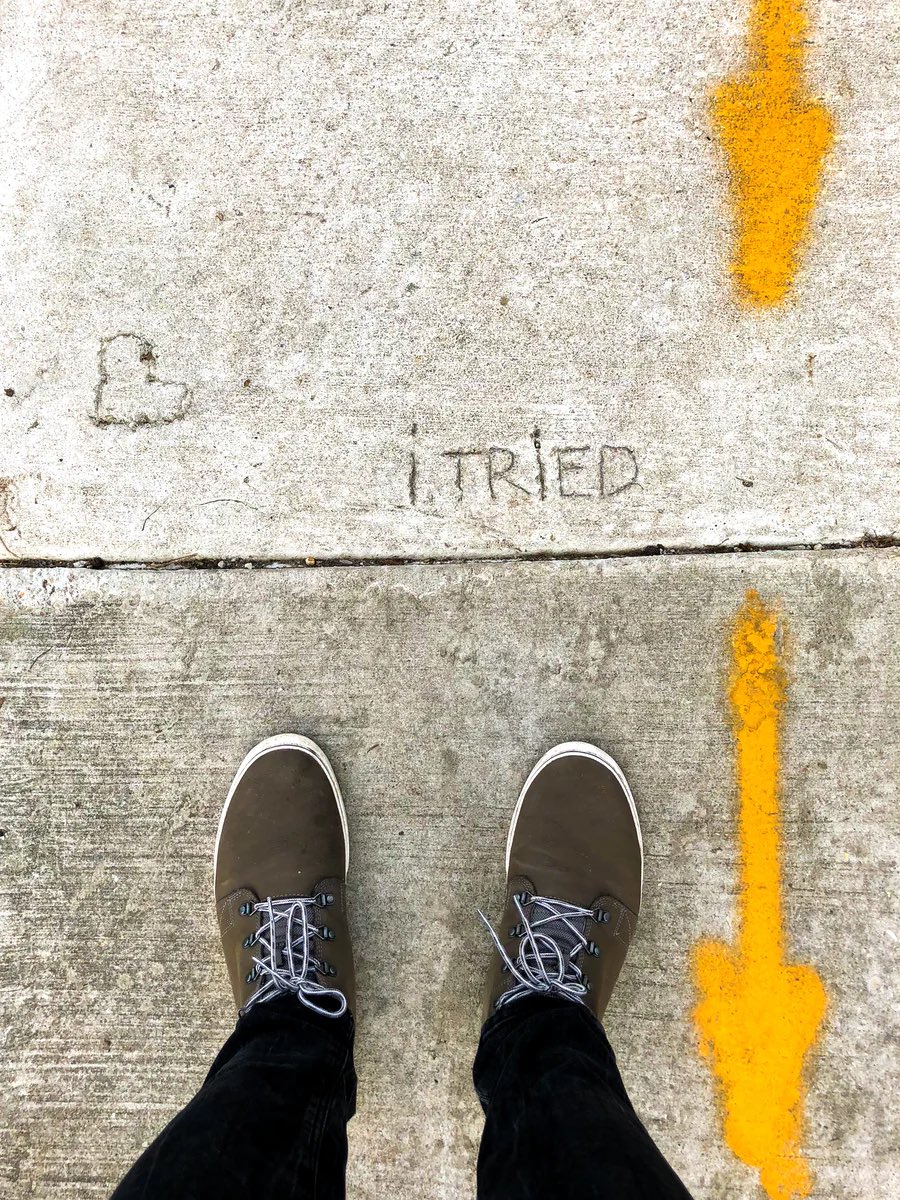 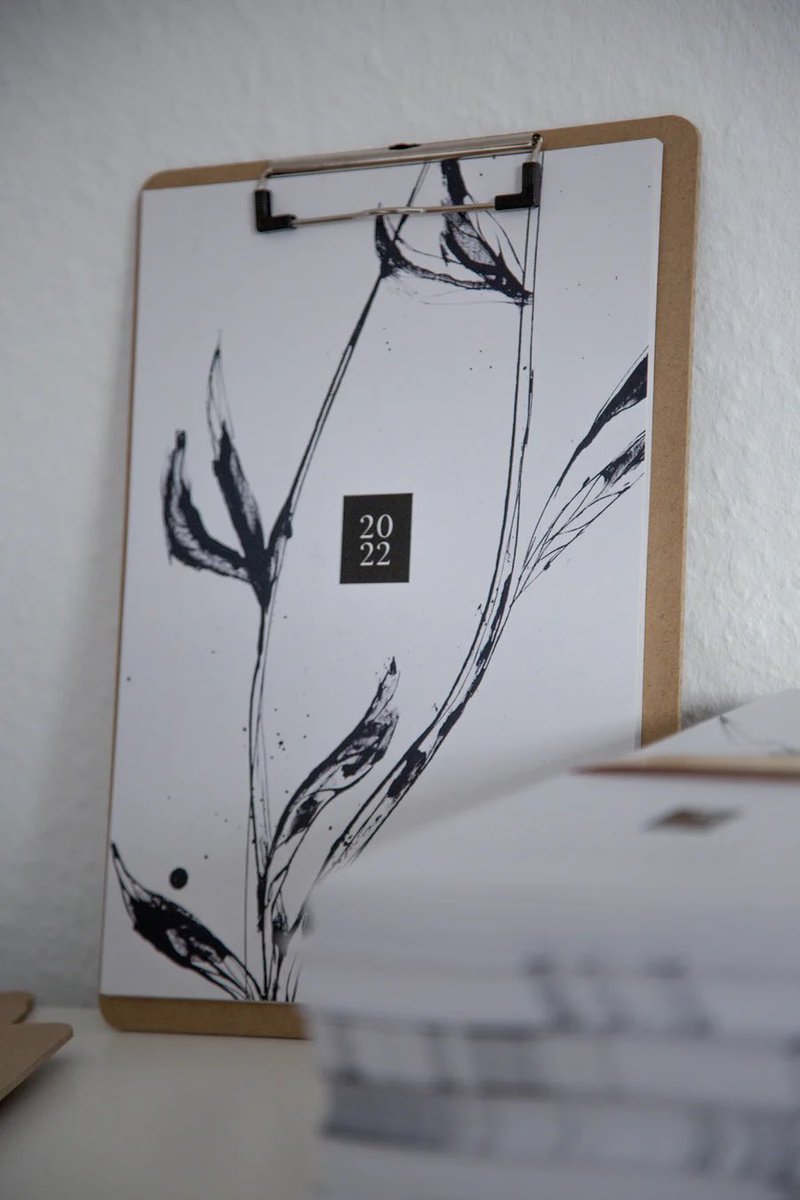 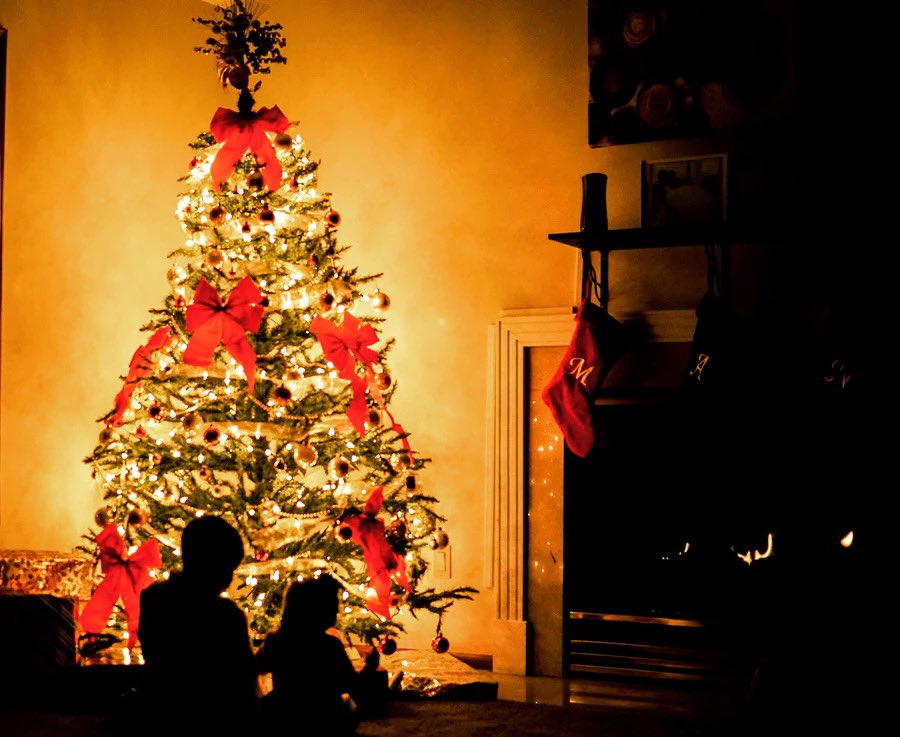 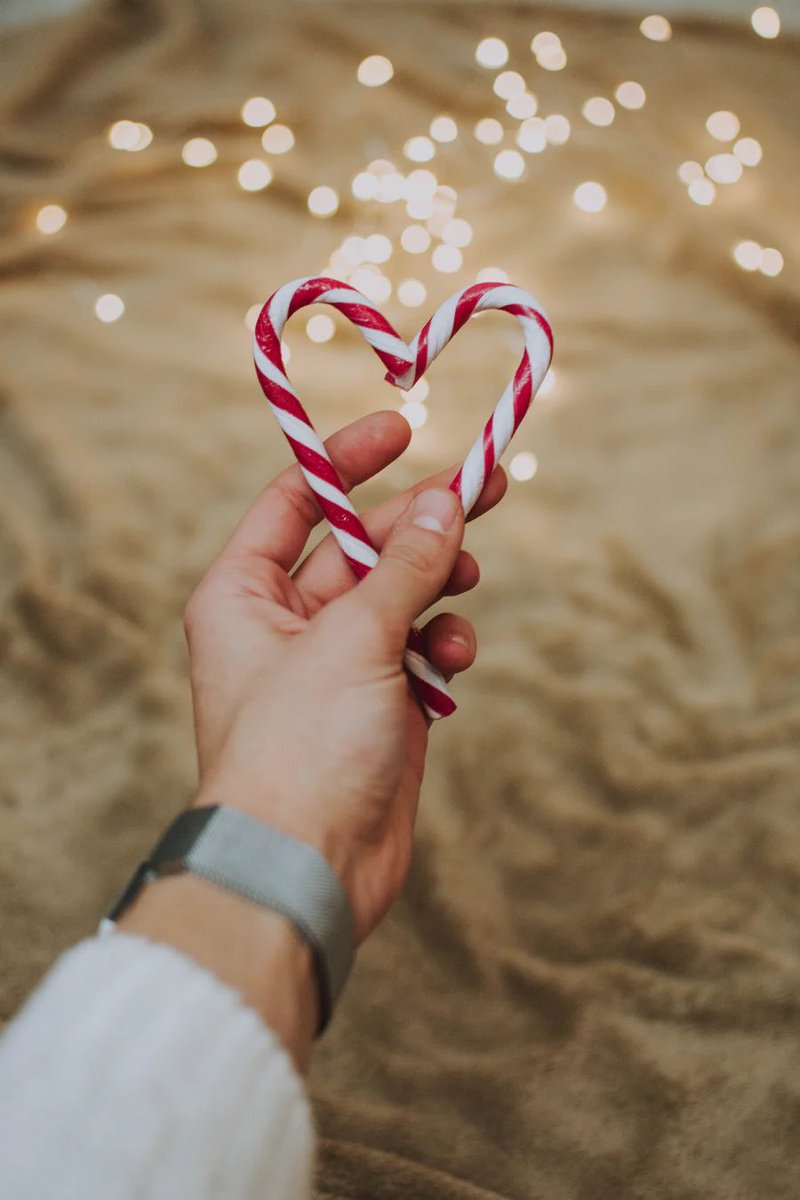