The charity Family Rights Group reported that close to 40 per cent of children have been separated from all their siblings by the care system. The data suggests that just under half of the children are separated in residential or foster care. Children who are adopted do even better – only five per cent of those are sent to live away from their siblings.

The report notes the legal duty placed on local authorities to keep siblings who enter the care system together whenever possible, saying that there is a “clear presumption that this is generally the best option”.

The Daily Mail reported on the 2nd January 2017 about a kind hearted couple from Ohio who extended their family through adoption. The Sanders couple adopted four brothers in 2014 and brought in their two sisters in 2016. They decided to adopt all six siblings this year, to prevent them from being separated by the system. The eldest child was aged 16 years of age and the youngest was aged 9 years old. Mr. Sanders stated “We just want the best for them. We felt like we had to do whatever we thought we could do to help.”

According to their parents, the siblings all refer to each other as brothers and sisters. The couple admit their family does attract the occasional stare. The Sanders and their biological children are black, while their adopted children are white. People often question why the parents did not adopt black children when there are so many in need. But Mr Sanders says race never factored into the decision. The father stated, “We’re all the same in God’s eyes, so the colour of anyone’s skin has never had a bearing on any of this”.

Adopted children overwhelmed by the love and support they receive

One of the children stated they were having a rough life before whereas one of the child also thanked the Sanders ‘for changing my life,’ bringing many in courtroom to tears – including his new dad Christopher.

One of the adopted daughters stated they are happy that they are going to be here with our new family forever and how she feels wonderful. For the father this was a big day for him and his family and stated, “we are so blessed, I love those children as if they were my biological children”.

The father stated he had been inspired by his wife Christina who had always hoped to be able to adopt “Her heart is huge he added and it’s starting to rub off on me.’

Judge notes such an adoption as very rare

Judge Winkler said it was very rare for a family to adopt so many kids at once. ‘They serve as an example. How people can change the community one child at a time,’ he said, pausing briefly. ‘Or, six children at a time.’

The generous family has now set up a GoFundMe page to try and raise money to buy a new van to help them transport their eleven children.

first4adoption have noted that there are many benefits of adopted siblings. Brothers and sisters who have been through hard times with their birth families have formed a strong, intense bond. Staying together is what they care about. Parents who adopt sibling groups are giving these children the greatest possible gift.

Sibling groups on average are older than single children, so any issues will already have been identified in the time leading up to the placement order. Adoptive parents will have a clearer idea of what they will be dealing with.

Adopted children can bring their own challenges. But sibling groups offer many advantages in terms of emotional security, mutual support and learning, all stemming from their shared past.

If you would like more advice or want to discuss adoption in detail then contact our family lawyers today on 0330 094 5880 to discuss your options or let us call you back.

Life is like a cup of tea, it’s all about how you make it ☕️. #BlueMonday #BrewMonday t.co/Kt2Os7TaDj 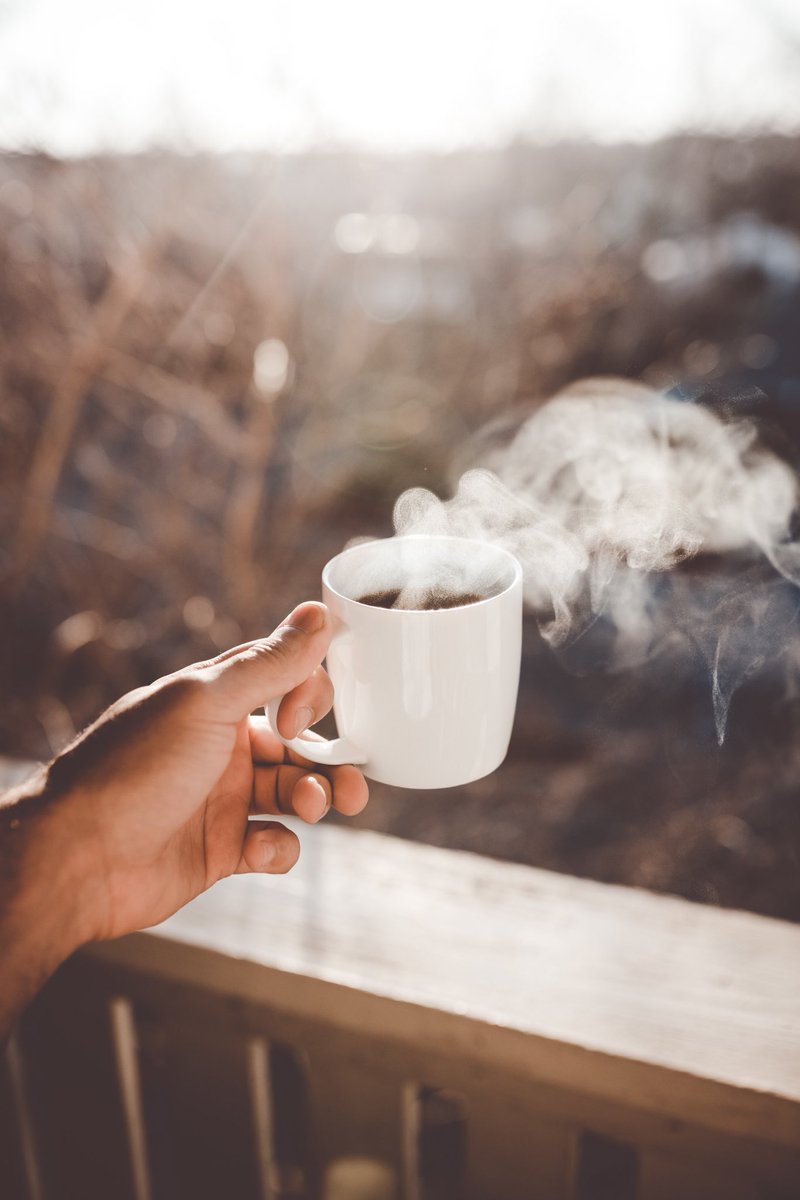 Only in the darkness, can you see the stars. - Martin Luther King Jr. #kfl #kabirlaw #familylaw #manchester #york… t.co/veapbPaeXV