Refusal of adoption due to ethnicity

Home / News / Refusal of adoption due to ethnicity

Refusal of adoption due to ethnicity

Many couple who are unable to conceive any children usually rely on adoption in order to complete their family and to allow them the opportunity to care for a child. We consider an unfortunate situation in which a Sikh couple were unsuccessful in fertility treatment and made an application for child adoption.

Sikh couple refused adoption due to their ethnicity

In 2017 a British Sikh couple brought a legal case for adoption. Sandeep and Reena Mander claimed they were advised by an adoption agency not to apply because of their “cultural heritage”. The couple had wanted to adopt a child of any ethnic background.

The couple from Berkshire were told that, as only white children were in need, white British or European applicants would be given preference, meaning they were unlikely to be selected for child adoption. Instead, the couple allege, they were advised to try to adopt from India, despite not having any close links to India.

The couple only wanted the “security of a loving home”

The Guardian reported that Mr Mander stated ““Giving an adopted child – no matter what race – the security of a loving home was all we wanted to do. What we didn’t expect was a refusal for us to even apply for adoption, not because of our incapability to adopt, but because our cultural heritage was defined as ‘Indian/Pakistani’.”

Adopt Berkshire was the adoption agency that denied the couple adoption. The decision to deny the couple adoption seems to be in breach of the Children and Families Act 2014, which ended a previous insistence on matching children with adopters of the same ethnic background.

Following the refusal of adoption the couple made a legal declaration application with the help of the Equalities and Human Rights Commission. David Isaac, chair of the EHRC, said: “There are many children who are waiting for a loving family like Sandeep and Reena to help give them a better life. To be denied this because of so-called cultural heritage is wrong.”

The law says race and culture should not be overriding factors when local authorities and adoption agencies match prospective parents and children for adoption. This will help to ensure a fair system for all that will secure the best outcomes for young people in our care system.

The EHRC was supporting the Manders in their legal action due to concerns that the policy applied by the council amounted to racial discrimination as that appeared to be the sole factor that the term ‘cultural heritage’ had been based on. The commission stated it is important that local authorities and adoption agencies apply the law about adoption correctly and the Commission is concerned that if they don’t other couples will be unlawfully discriminated against because of their race.

Michael Gove had previously stated in 2012 that “One particularly sensitive element of the matching process is, as you all know, matching by ethnicity. Which is much more complex than simply race. I won’t deny that an ethnic match between adopters and child can be a bonus. But it is outrageous to deny a child the chance of adoption because of a misguided belief that race is more important than any other factor. It is simply disgraceful that a black child is three times less likely to be adopted from care than a white child.”

The couple also state they contacted their Local MP who was Theresa May, during her time as home secretary. “Mrs May was shocked and was very helpful. Her office wrote letters, but nothing happened,” reported Mr. Mander.

Despite the backing of the MP’s the couple failed to secure the adoption of a child in the UK. The couple indicated their next steps are going through the international adoption route, but they wanted to raise awareness to ensure this does not to happen to other couples.

The couple have been successful in being signed off from the Department for Education to adopt from the US, the same route they would have gone through domestically, so it was hurtful that they were written off here at the first hurdle.

The case clearly demonstrates some of the difficulties a couple might face in adoption despite them being able to offer a caring and loving home to a child in need of adoption.

If you would like to discuss a refusal of adoption or any aspect of child law then contact our family lawyers in Newcastle on 0191 814 1000 to discuss your options or let us call you back. 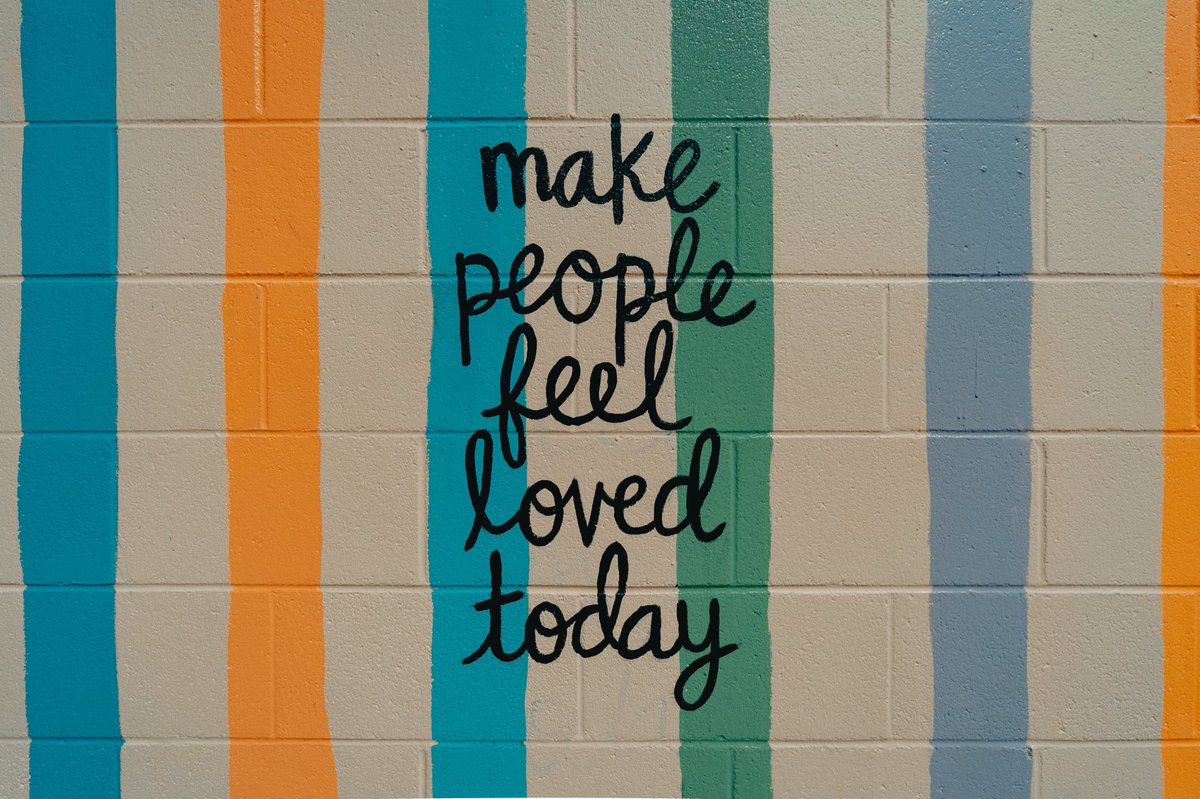